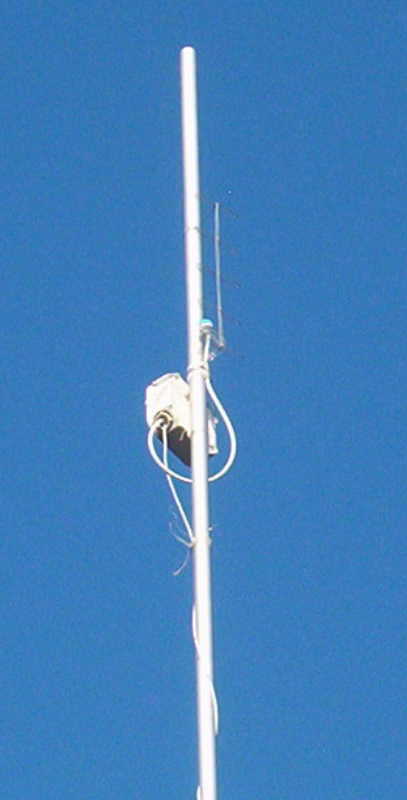 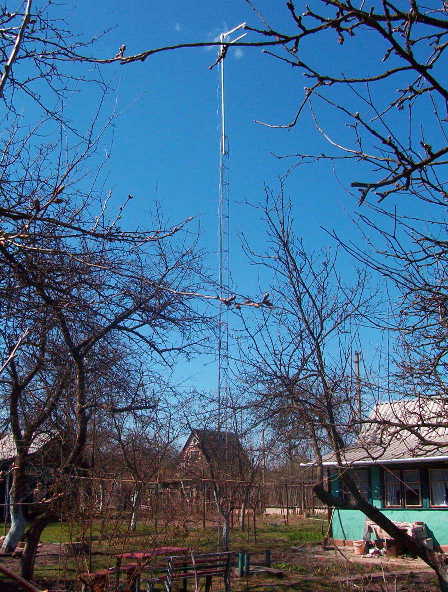 Picture of the new stacked dipole antenna and the tower with the old stacked YAGI antenna. 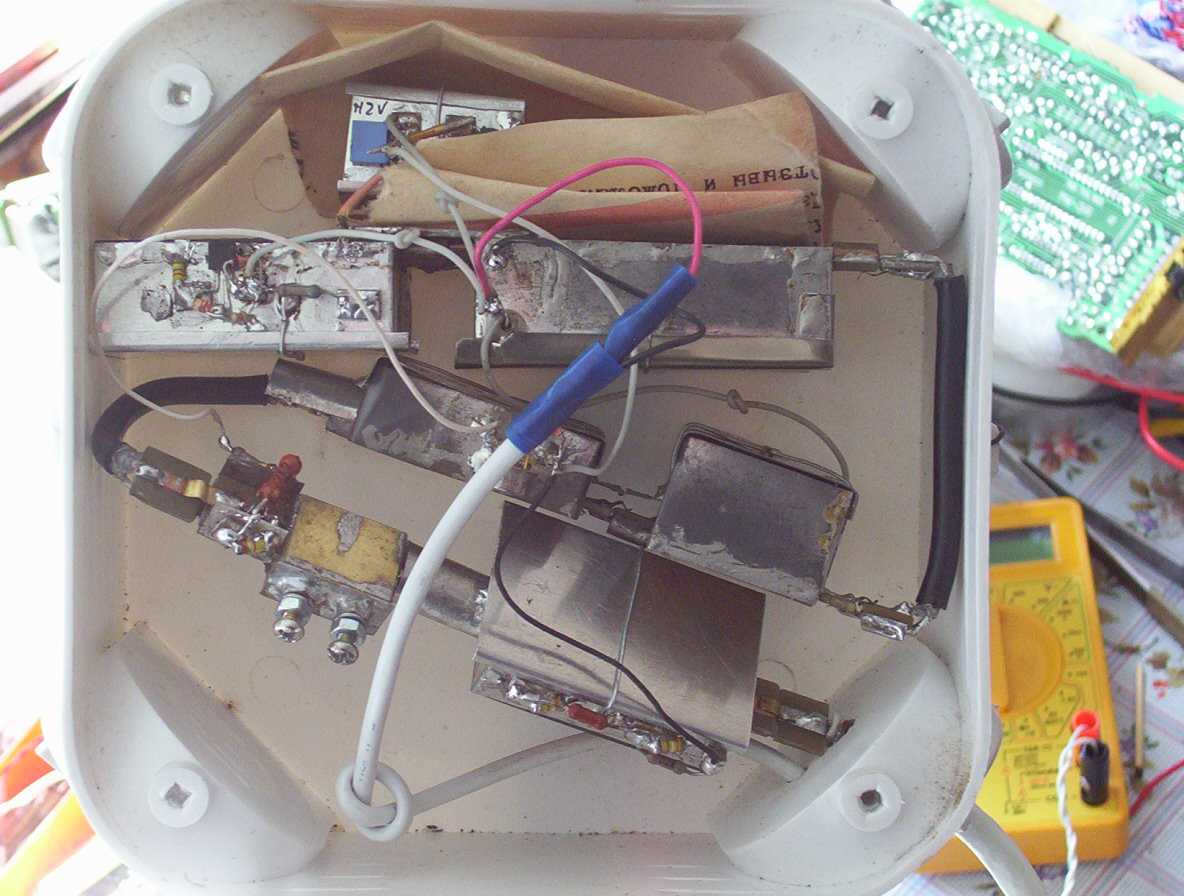 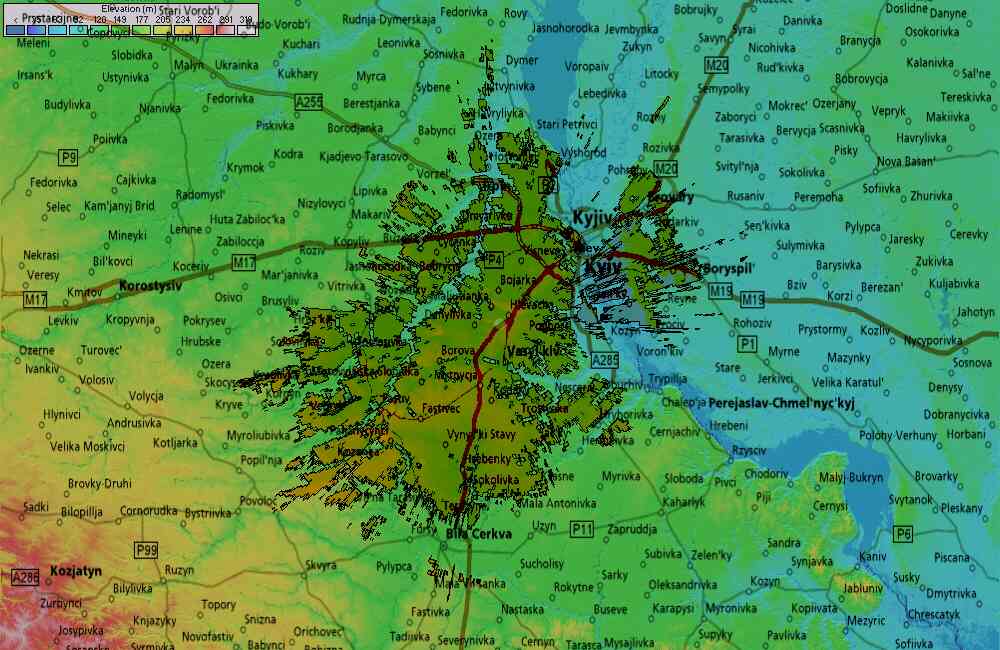 The beacon was first deployed in April 2007 and operates since that time almost continuously (as long as mains is there). It could be well heard in Kiev 50 m over ground (223m ASL). It was also possible to receive its signals in Fastov on the ground. A frequency deviation in the range ±5 kHz around the main frequency happen daily, since the equipment is located outdoors.

If you hear the beacon signal, please report it in DX Cluster, on Beacon Report Page or directly to df4ae( at )darc.de. Information about the use of the beacon stimulates its development!

Back to the main page